The Olympic "Rain Shadow" - If You Buy a Home in the Right Location, You Can Get 35% More Sunshine Than Seattle Sees Annually

Whether It's Retirement or Just More Sun You're After, Here's Where You Should Be Looking 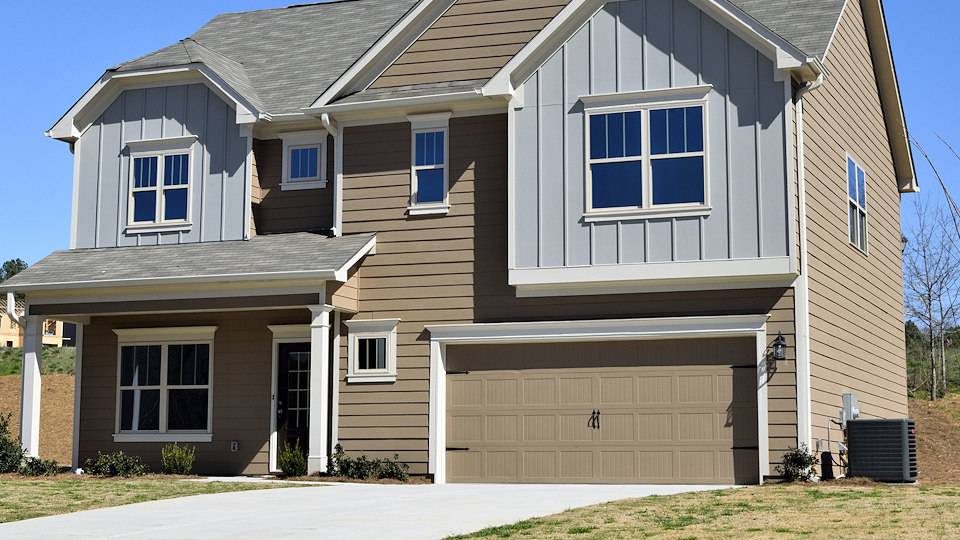 By Tom Brennan, Copyright © 2022, SoundListings.com
Whether you're fishing, golfing, kayaking, hiking, hunting, surfing, skiing / snowboarding, mountain biking, riding dirt bikes or atvs, para-sailing, sky diving, para-gliding, ice climbing, rock climbing, or simply sight seeing and taking photographs, there is so much to do in Western Washington and the Greater Puget Sound specifically that you can spend years finding new adventure for every season of the year.

So why doesn't everyone move here? The "Seattle rain" is one reason - but in certain areas of the state that "rain" doesn't apply.

What if You Could Live Close to Seattle and Get a Lot Less Rain?

Active outdoor people typically have more concerns about the weather than the average person, since being outdoors has much to do with their lifestyles.

The San Juan Islands of Northern Puget Sound and a handful of areas on the mainland (such as the city of Sequim on the Olympic Peninsula) benefit from a unique environment that opens up doors to the unmatched lifestyle and recreational opportunities that Washington's incredible environment of adventure can offer.

Both the San Juan Islands and Sequim, Washington see more sunshine annually than Seattle due to the "rain shadow" effect of the Olympic Mountains to the west of the Puget Sound.

The Olympic Mountains have an effect on the weather systems coming from the Pacific Ocean and that's how the "Olympic rain shadow" effect takes place on the north-eastern part of the Olympic Peninsula and due east to the San Juan Islands.

Being informed about this unique region can help build excitement about a home purchase and a chance to experience a lifestyle that few areas offer.

Maybe you have a business opportunity or job offer in the Seattle area and are wondering about the weather before committing to moving here. Or perhaps you are a real estate agent and have a long distance customer who is looking for a home to buy but what they've heard about the Seattle area "rainy season" has raised some doubts.

When there are concerns about the weather, now you know you have good news in your possibility for a Puget Sound area home. There are places here that get more sunshine annually than Seattle -- which is one reason why wealthy home owners have purchased large estates in the San Juan Islands and why Sequim, Washington is a popular place for retirees or others who want to stay in Washington yet get out of the Seattle rain that effects most of the western portion of the state.

When moving to Seattle from out of state, a lot of people have concerns about rain -- so tell them about the "Olympic Rain Shadow"

... and the effect it has on several communities in the Northern Puget Sound including the San Juan Islands. When people are discussing moving and home buying plans and the Seattle area is mentioned, often the subject of annual precipitation comes up. In general, much of Western Washington does receive more rain than other areas on the West Coast but the islands of Northern Puget Sound benefit from the "rain shadow effect" and so receive less rain.

This makes these areas uniquely desirable as a home site. Homes on the resident islands of Puget Sound are comparable in price to the mainland and provide a soul enriching retreat from busy city work for fortunate residents. Although only one of the islands is connected directly to the mainland by bridge, relaxing ferry rides provide a time to prepare for a busy work day and a chance to decompress on the way home.

Maritime climates are generally milder than those of inland areas. Seattle averages just 5 inches of snow annually while the US average is 26 inches and last year many East Coast cities saw over 100 inches from repeat blizzards. The milder maritime climate keeps much of the precipitation in the form of rain. The San Juan and Puget Sound islands not only see less rain but gain as well from the lack of snow.

We can't say it enough, but the Olympic Rain Shadow makes this area among the most attractive places to live in Washington State.

The Olympic Peninsula, West of the Puget Sound

The Olympic Peninsula extends from the western mainland of Washington and has a welcoming and temperate climate. It also contains a mountain range whose altitude acts as a shield for the islands of Puget Sound from the region's rains and storms. This is the source of the Olympic rain shadow.

Although the mountain range is not especially high, Mount Olympus is 7,962 feet in altitude, it is high enough to divert storms and precipitation around the range and form an almost tropical paradise of natural wonders for the resident islands in its shadow.

The Olympic rain shadow is an area, mostly elliptical, that runs on a southwest to northwest axis, stretching from Sequim, on the mainland to Anacortes on Fidalgo Island. To put it simply, mountains can block prevailing winds and precipitation. Pacific coast weather is predominately from the north and west and the Olympic Rain Shadow blocks off this weather from much of Puget Sound and its islands. Here you will find comfortable winters, awesome sun sets and skies that paint memories in your imagination that last forever.

The Olympic Mountains shield these fortunate isles and their populations from inclement weather and provide sunny and mild days year round. Often referred to as Washington's "Banana Belt" the Olympic Peninsula, Islands and part of British Columbia share nature's bounty of sunny, dry days and mild temperatures with no extremes. Seattle and mainland residents often visit or vacation here to gain some sun (and improve their tans) here when the rainy season comes.

These friendly islands are sought out by those who want to engage in their best career pursuits and still enjoy the huge benefits of life on islands where friendly relaxed smiles and weather unmatched in the region are a certainty. If you are into boating, the Puget Sound can be a boater's paradise with many different islands and harbors you can visit and explorer. There are state parks that allow camping on or near the beach and there are incredible sights to see such as Killer Whale pods (Orcas) that can suddenly rise up from the water. What a sight to see!

And then there's fishing in the Puget Sound

A number of locals live, breathe, and sleep nothing but "fishing." It is a lifestyle and they often have the gear, photos, and sometimes expensive sport fishing boats to support it. The Puget Sound gives these locals, as well as plenty of people who come from out of state, a place to fish for ocean going species like salmon and halibut. Crabbing is also a popular past time. There truly is a bountiful catch in the Puget Sound and the first time you get on a fishing boat out here in great weather, it could potentially change your life and become a lifestyle for you as well.

What do homes cost in the Olympic Peninsula Rain Shadow?

Homes here are comparable in cost to mainland homes, the difference is that many are built to provide a waterfront view that few places can match. There is no extra charge for extra sunshine or for the spectacular sunrises and sunsets that no city can provide. The moderate temperatures also guarantee that there will be no scraping ice and snow off the car or adding protective layers of clothes to chase off the chill. It is guaranteed that an almost limitless list of outdoor recreational opportunities will fill the days of lucky locals and smart visitors.

Homes here seem to have some access to a water view and the picture is one of scenic beauty unmatched by any other place. Ferries make travel to the Seattle area an hour or so worth of relaxation and the off to business.

The "Rain Shadow Effect" is an important feature of life in the Puget Sound area and homebuyers and knowledgeable realtors need to know about it. This remarkable environmental wonder is a secret worth sharing.