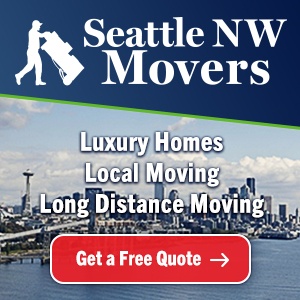 Find everything you want to know about Orcas Island and perhaps some of the best "quality of life" offered anywhere in the Pacific Northwest.

You can browse Orcas Island Homes for Sale or continue reading to learn the population and demographics of Orcas Island including miles between major cities.

As Sperling's Best Places, Orcas Island words it ... "Step onto horseshoe-shaped Orcas Island, drop your suitcase or backpack, and drink in the green paradise the locals call 'the gem of the San Juans' - a happy combination of stunning shoreline, the highest mountain in the islands, and a handful of charming hamlets, including Eastsound, the main village on 'the Emerald Isle.'"

67.26% of the people in Orcas Island (zip 98280), Washington are registered as Democrats. 29.37% are registered Republican. Remaining are independent: 3.38%. Median Housing Cost

Distance from Orcas Island in Miles

Because there are no bridges to or from Orcas Island, to get to and from the island you have to take a ferry from Anacortes when arriving by car. Refer to the Anacortes / Orcas Island ferry schedule. The Washington State ferry system is made up of several large passenger / vehicle barges that can hold 90 - 112 vehicles (depending on ferry) that include an upper deck and restaurant for an enjoyable and relaxing experience crossing the Puget Sound.

The following miles and time in distance include both driving major freeways and the waiting time and transport time on a Washington State ferry to Lopez Island.